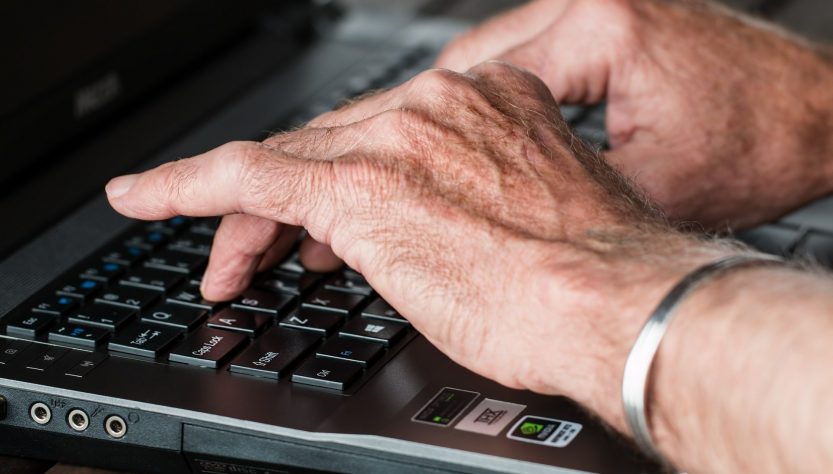 Over 165,000 people died from overdose related to prescription opioids in the United States between 1999 and 2014. These were legal drugs that doctors prescribed to their patients because big pharma lobbied the federal government and got their drugs approved by the FDA. Meanwhile, kratom was involved in 91 deaths between July 2016–December 2017. Of these 91 deaths, only seven showed kratom as the only compound present in post mortem testing. Similarly, there appear to have been no deaths due to the consumption of CBD. The only related deaths were those associated with e-cigarette use where vitamin E oil caused lung damage. Although the federal government has strict guidelines for CBD and kratom sales, it is a step in the right direction that they have made a call for studies on plant use for chronic pain, including cannabinoids and kratom.

What Will the Chronic Pain Studies Show?

The call for studies is coming to a close in January 2021. This may not have been enough time to conduct studies, analyze the results, and submit them for review. The government agencies behind the campaign wish to get answers to the following questions:

There are currently a number of surveys that show kratom as a popular choice in treating chronic pain. Whether this self-reported information shows kratom as a valid treatment is another story. But generally, white, middle-aged Americans use it in an attempt to treat pain, anxiety, depression, and opioid withdrawal. Many members of the American Kratom Association have reported positive results. Still, it is true that more peer reviewed studies need to be conducted in order to assess the value of kratom powder. With that in mind, there may be a way to secure federal funding for such a study.

Whatever the case, it is good news that people in government are at least keeping an open mind about CBD and kratom.