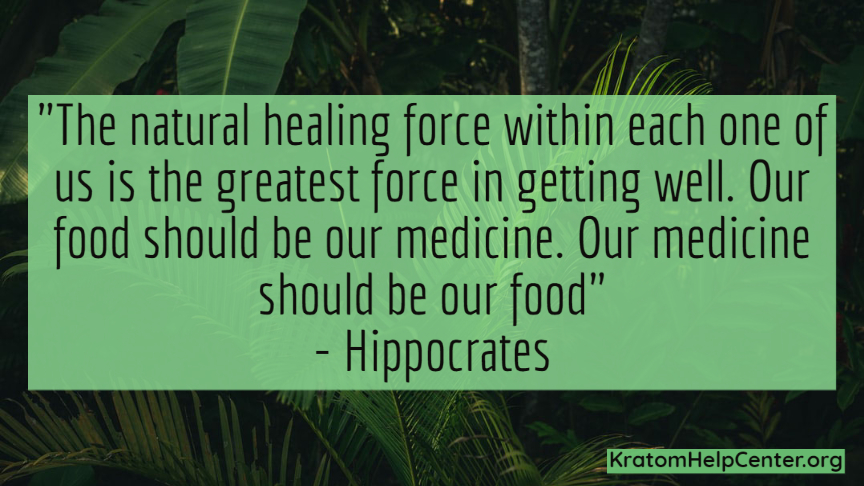 As kratom grows in popularity, many are wondering, “Is kratom legal?” Unfortunately, that is not a yes-or-no question. That’s because the answer depends on many jurisdictions around the world. However, this guide is designed to answer this question as accurately as possible.

Kratom Use and Legality: A Brief History

Also known as Mitragyna speciosa, the kratom tree is native to Southeast Asia. In this region, people have used kratom leaves as a healing agent for hundreds of years.

In the early 1800s, Dutch settlers discovered kratom. They then introduced kratom to Europe and began investigating it. Since then, it has become increasingly popular. Today, there are products ranging from mood enhancement supplements to those for users wondering “How to increase my focus?”

Today, the American Kratom Association (AKA) estimates there are between 3 and 5 million kratom users in the US alone. This figure will undoubtedly rise as more new users become aware of popular strains, including Red Borneo, Green Malay and White Bali.

Was Kratom Banned in the US?

When it comes to laws and regulations regarding kratom, the following jurisdictions can apply:

Furthermore, transportation providers and their governing bodies may implement rules and regulations regarding kratom use and transportation.

Although kratom has been widely adopted by Americans, there are 6 US states that currently ban its use:

Kratom is legal in Tennessee, but only in plain leaf form, no extracts.

The following counties have a ban on kratom products:

Finally, the following US cities have banned kratom:

In the remainder of the US, it is legal to possess and use kratom, as well as to grow it.

Currently, the Food and Drug Administration (FDA) does not regulate kratom. This means that you don’t need a prescription to buy it. However, US vendors cannot label their kratom products as dietary supplements. This means they are banned from marketing kratom as treatment for any health condition or disease.

So, “Was kratom banned in the US?” At this point, no. But, what about the legal future of kratom?

Since 2016, the FDA has voiced its intent to make kratom a Schedule I substance. This would make it illegal across the US. Regardless, the kratom community continues to fight. From a White House petition with more than 145,000 signatures to 6,000 letters to the Drug Enforcement Administration (DEA), their efforts have paid off in keeping kratom legal in the US for now. Presently, you can buy kratom in most states and cities.

But, will kratom be banned in 2020? The AKA and the Botanical Education Alliance (BEA) are doing everything in their power to make sure the answer is “No.” Both of these organizations have hired lobbyists to educate lawmakers and politicians about the benefits of kratom.

Some countries have specific legislation regarding kratom, while others have banned it completely.

Although kratom is legal in Australia, it’s active alkaloids, mitragynine and 7-hydroxymitragynine, are banned.

The legality of kratom in Canada remains a bewildering grey area. Although kratom powder and capsules are sold there, these products are illegal if ingested.

Like Canada, Israel has a ban on the primary active alkaloids contained in kratom: mitragynine and 7-hydroxymitragynine.

As of 2009, kratom is illegal in New Zealand. With a medical prescription however, you can possess and use kratom without incident.

Is Kratom Legal in England?

In May 2016, the United Kingdom’s Psychoactive Substances Act included kratom in its list of  outlawed psychoactive substances. Still, at least one UK-based kratom vendor claims kratom is legal there. Therefore, it’s always important to do your research when wondering, “Is kratom legal in England?”.

Kratom Legality in Other European Countries

The possession, sale and use of kratom are illegal in the following countries:

European countries where kratom is a controlled substance include Latvia, Russia and Turkey. Throughout the rest of Europe, kratom remains legal.

The Association of Southeast Asia Nations (ASEAN) classifies kratom as a drug, and no dietary supplements or traditional medicines containing kratom or any derivatives can be sold in countries under their charge.

In some of these countries, there are no laws governing kratom’s use, even though it is considered an illegal substance. In other countries, the use of kratom is illegal. However, growing, harvesting and exporting it are not.

Kratom is legal in India, but the variety of Mitragyna that grows there doesn’t have the same properties as the Southeast Asian varieties. Although this product is sold as a cheaper “Indian kratom”, users have reported its lack of effectiveness.

Brazil is the only South American country where kratom is verifiably legal. However, users have reported having no issues traveling with kratom in or around South America.

Maybe a better question than, “Will kratom become illegal?” is “How can we keep kratom legal?” Our greatest allies in the fight are the AKA and the BEA. Without the dedication of these groups, law enforcement, lawmakers and the media would be far less educated about kratom’s therapeutic effects.

“Is Kratom Legal?” Is a Loaded Question

Although we’ve done our best to provide the most accurate answers to the question, “Is kratom legal?,” there are many legal specifications and contradictions that make giving a simple answer difficult. However, we hope that our research has answered as many of your questions as possible.