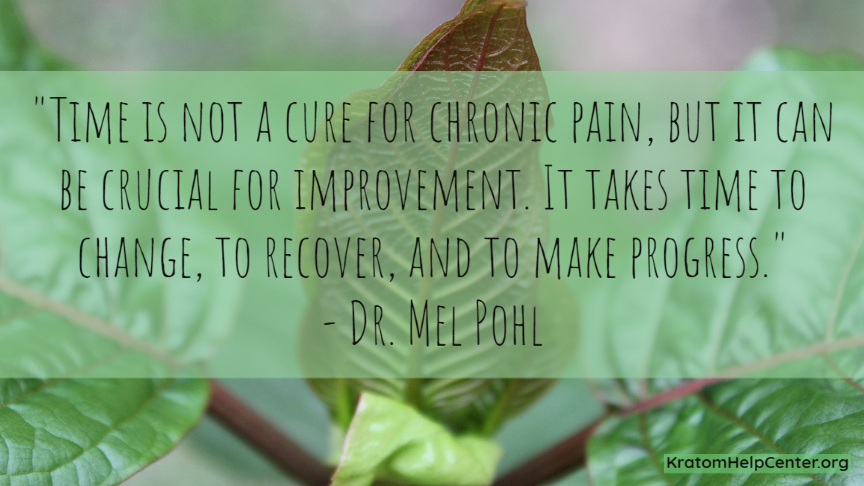 Even though Kratom is a popular alternative to prescription drugs, it must be stated that there have not been enough clinical trials on the substance as of yet, and it is not approved for medical use. Any claims regarding the effectiveness of Kratom are for informational value only and you should always consult with your doctor before starting any new supplement.

Kratom, also known as Mitragyna speciosa is a plant typically found in tropical areas of Thailand, Myanmar, Malaysia, and other Southeast Asian countries. It is considered a type of tropical evergreen and is a part of the coffee family.

Extracts from Kratom leaves have long been used as both a stimulant and a sedative. Some of the most common uses of Kratom extract include treating chronic pain, digestive ailments like diarrhea and as a self-care treatment for opiate withdrawal. Furthermore, it’s such a versatile herb that some people even use kratom for weight loss.

The Kratom compound contains certain alkaloids such as mitraphylline, mitragynine, and 7-hydroxy mitragynine, which act as a mu-opioid receptor antagonist. For this reason, it has been used as a low-dose therapy for those with opium dependence. It is commonly reported that the symptoms of withdrawal from Kratom are milder than that of opium.

There is also evidence that these alkaloids can act as a sort of analgesic or anti-inflammatory. This is why it is sometimes used to ease the pain associated with fibromyalgia or chemotherapy.

Is It Legal to Use?

Technically Kratom is still legal for use in the United States, though it is best to check your state legislature. It is not available through normal pharmaceutical means, however. Typically, Kratom is marketed as alternative medicine and can be found in stores that sell health supplements.

It is not legal in Thailand, Australia, Malaysia and a handful of European Union countries.

So How Does Kratom Provide Chronic Pain Treatment?

As unpleasant as pain can be, it plays an important role as the main pathway for the body to communicate. Pain is the body’s natural way of telling the brain that something is wrong. It’s an effective survival tool and generally keeps humans out of harm’s way.

However, sometimes that communication mechanism breaks down and the body will experience chronic pain. Chronic pain can be very disruptive to one’s quality of life, if not unbearable. It can also cause anger, anxiety, frustration, poor self-esteem and create unwanted communication breakdowns.

Opioids are often prescribed for severe chronic pain, but they also come with the added risk of potential abuse or dependence.

The main alkaloids present in the leaves of the Kratom plant have similar analgesic properties. Kratom works by interacting with the mu (μ), kappa (κ), and delta (δ) opioid receptors, which in turn represses pain sensitivity. It also creates a natural response of releasing endorphins. Once these endorphins are released, positive emotions are enhanced, and negative feelings generated by pain are limited.

Additionally, the Kratom plant relieves many symptoms related to chronic pain. Symptoms such as fatigue, lack of focus, and anxiety are reportedly alleviated by a Kratom regimen.

How Can Kratom Increase My Focus?

In a study by the European Monitoring Centre for Drugs and Drug Addiction, Kratom can also have a stimulant effect with as little as a few grams. The effect can occur in only ten minutes and can last up to 2 hours. The reported stimulating effects include:

If you’re wondering how to increase your focus, Kratom might just be the right option for you. If you are experiencing genuine pain and require focus, the enhanced Bali powder is the ideal solution. It is not as sedating as other strains, but still produces powerful pain-relieving effects. This strain is perfect for those who want to take back their productivity.

Red Bali Kratom is often preferred by users who are experiencing chronic pain, but if you need an easier delivery method, it also comes in organic capsule form.

What About My Sex Drive?

There are many mood enhancement supplements available, but if you’re wondering how to improve your sex drive, the red-veined Bali variety of Kratom is often used for this purpose. This strain is said to produce a sense of calmness and relaxation as well as a sensitivity to touch, which can improve the libido. The vein extract has been used for centuries in its native climate for the beneficial effects it produces.

What Are the Proper Doses?

Generally, the effects of Kratom are dependent on the dose. A rule of thumb is that low doses tend to stimulate while higher doses will sedate. Of course, individuals have different levels of tolerance, which can be influenced by age, weight, and gender. Finding the right dose will set you up better for finding the relief you seek.

Anything higher than 8 grams will cause extreme sedation and dizziness.

There are numerous reports of the beneficial effect of Kratom, without many noticeable side effects. Although more research is required, Kratom shows great potential as a remedy for many ailments.

Despite the lack of clinical evidence, there is plenty of anecdotal evidence that points toward the benefits of this mood enhancement supplement. If you are looking for chronic pain treatment, an increased sex drive or just increased focus, adding Kratom to your regimen is worth considering.